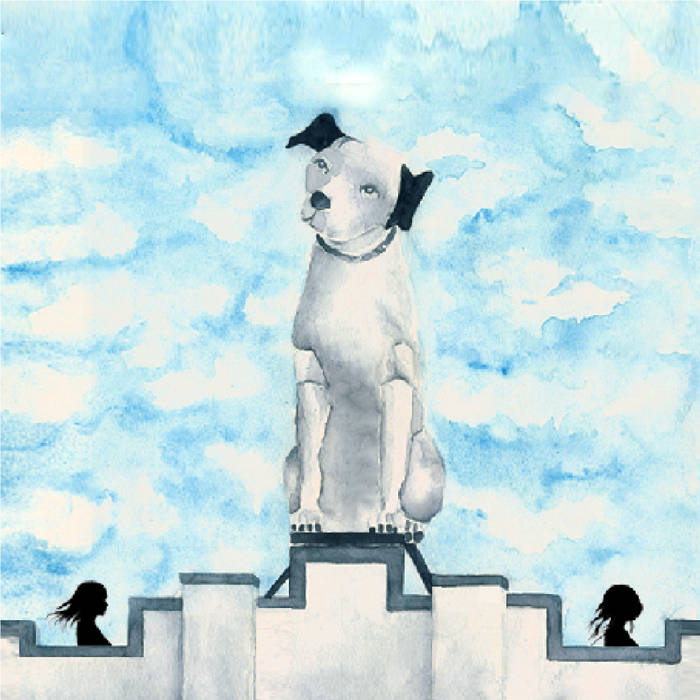 All songs composed by Jack FU. He also sang and played guitar on every song except ‘Expect Me to Read’ where he played Piano and Jack Beresford shreds the axe instead. Jack FU also did some mouth trumpet and 12 string guitar.
Jack Einbinder produced, engineered, mixed, mastered and played drums. He was assisted by Rachel Lesser for a few sessions. While he sat on the kit, Ben Faucher engineered drum tracking. Jack Einbinder also contributed organ.
Lucas Rich played bass and contributed background vocals. He lifted spirits and helped the team push the album forward.
Ben DeUrso plays percussion on the album and by July had slipped into his usual role as Administrative Coordinator. It's always a pleasure working with Ben but he needs to work out his sleep schedule and his jankyass studio.
Jack Beresford, as we said, played guitar on Do You Expect Me To Read, sang a little too.
Raghi Abaza played saxophone and served as our spiritual advisor.
Kira Topalian sang co-lead vocals on ‘Who Do You Think You Are?” She breaths fire.
Albany Girls gang vocals performed by JD Jacurso, Ben DeUrso, Ani Katipally, Kevin Wasko, Lindsay Dalicandro, Rachel Lesser, [Rachel's friend], Charlie “Nine Tailed” Fox and Jack FU. Luke Miller patiently watched.
Cover Art and layout by Aldora Barrow


Thank you everyone.
Thank you Izzy, for our short time together.
Thank you Hot Bitch for your frankness.
Special thanks to Citizens’ Loft.