Welcome To My Show (I Defeated Hitler) (Bonus Track) 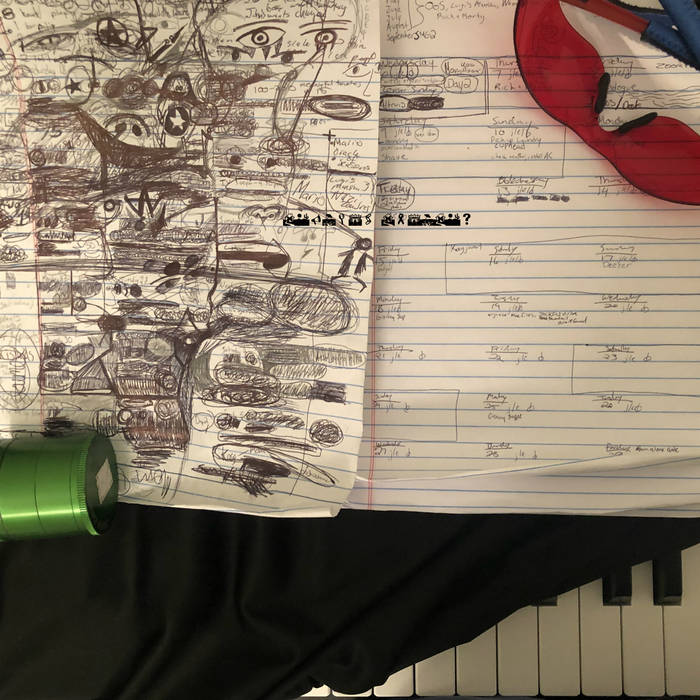 It's a cold Yalta morning, out in the Crimea Sun
I just got word from Montgomery that the bulge has been won
We're mere months away from the Berlin attack
And it's up to the Tommy's to keep my legacy intact

The liberator of France, Belgium and Greece
The exterminator of nazi racial hierarchy
The savior of Slavs, Romanis, Jews and Blacks
Because this handicapped Yank decided to strike back